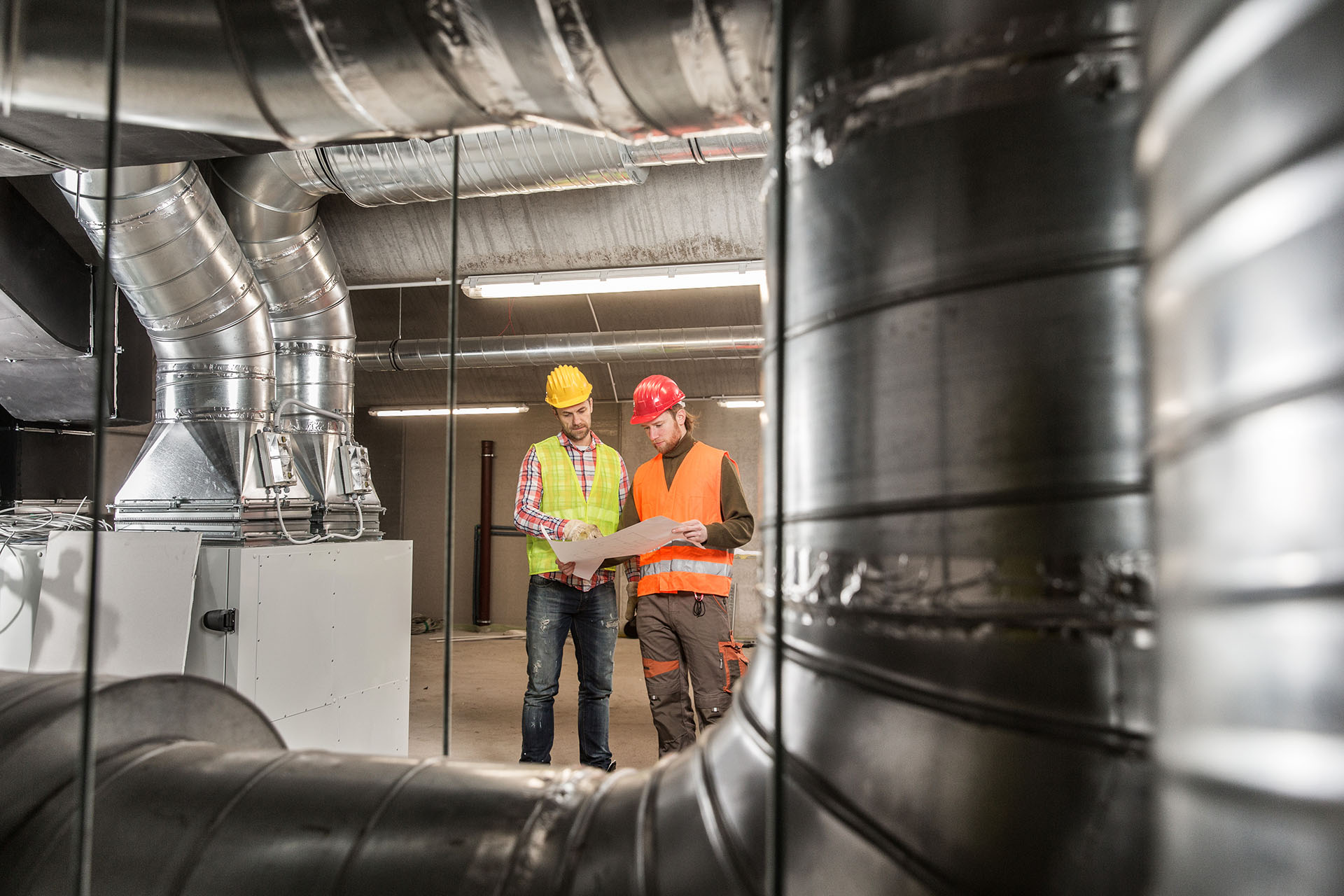 The Rise and Need for R410A HVAC Refrigerant Systems

At the beginning of this year, a new regulation went into effect wherein the Environmental Protection Agency mandated the production of Freon cease. Freon is a trademark name that has been used to refer to several different refrigerants, including CFCs such as CFC-12, and HCFCs such as HCFC-22, which is often referred to as “R-22.” Freon was the main refrigerant chemical used in residential air conditioning units and heat pumps. As of this year, freon can no longer be produced nor imported.

In 1992, the EPA decided that hydrochlorofluorocarbons, the chemicals which help refrigerators and air conditioners to cool, should be phased out. This decision was based on studies that found these chemicals have a contributing effect on ozone depletion and global warming. Chlorine, a component of both CFC and HCFC refrigerants, is damaging to the ozone layer. Though these chemical compounds are just a small part of the greenhouse gases affecting our environment, they trap thousands of times as much heat in the atmosphere as carbon dioxide. Freon is especially an environmental hazard if it leaks or is disposed of improperly.

R-410A is an HFC (hydrofluorocarbon), but has been shown to have a much less harmful effect on the ozone and, since 2015, has become the standard for residential air conditioning. It’s known by trade names such as GENETRON AZ-20®, SUVA 410A®, Forane® 410A, and Puron®. It is a chlorine-free refrigerant that meets the EPA's newest, stringent environmental guidelines. Additionally, some testing has shown that R-410A allows higher heat transfer than R-22, resulting in more efficient operation. It’s therefore better for the environment and your finances.

It’s critical to maintain older AC units properly because appropriate servicing minimizes potential environmental damage and prolongs the life of the system. When selecting a technician, make sure they have the required EPA Section 608 certification. Homeowners should also request that service technicians locate and repair leaks instead of “topping off” leaking systems to protect the environment, minimize future service calls and repair costs, and reduce equipment operation costs by improving performance. You should not use R-410A in a system designed for and using R-22.
R-22 is cost-prohibitive due to these new regulations; any air conditioning or heat pump system using R-22 that requires servicing will now have to depend on potentially expensive R-22 stockpiles or reclaimed refrigerant. When faced with a major repair or component replacement, homeowners will most likely want to completely replace any systems running on R-22.

Looking forward, a combination of scientific discoveries, technological advancements, and environmental policies and politics will continue to have an effect on the HVAC industry. Due to the global warming potential of many HFC refrigerants the latest amendment to the Montreal Protocol, the Kigali Amendment, has proposed to phase-down the use of refrigerants such as R-410A. In the meantime, homeowners replacing their aging air conditioning and heat pump systems with new R-410A equipment will know that they are helping the environment and their wallets by purchasing a chlorine-free option. At the same time, these customers are potentially increasing the energy-efficiency level of the air conditioner or heat pump inside their homes.

Metrex Valve is a California based manufacturer of high-quality R-22 and R-410a valves. Metrex Valves caters to both low pressure and high-pressure refrigerant systems performing up to 650 PSI for some of its more advanced valve systems. For a consultation on how Metrex Valve can provide you with a range of 250 PSI (R-22) or 450 PSI and 650 PSI (R-410a) valves, contact us HERE.

Why U.S. Made HVAC Valves Are in Demand

The Rise and Need for R410A HVAC Refrigerant Systems